The make a wish foundation reached out to one of our partners and requested 22 Playstation 4 Cases for a wish for a young patient. His wish was to make each room in the pediatric cancer ward equipped with a PlayStation 4 for future children who may be housed there. We so fortunate to be a part of such a selfless act. A local news station did a story about the foundation’s work on the project.

Royal Caribbean – Quantum of the Seas 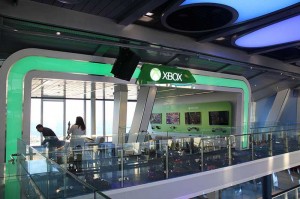 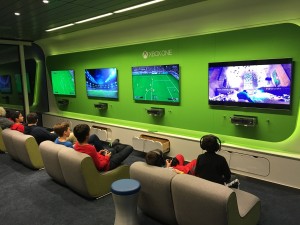 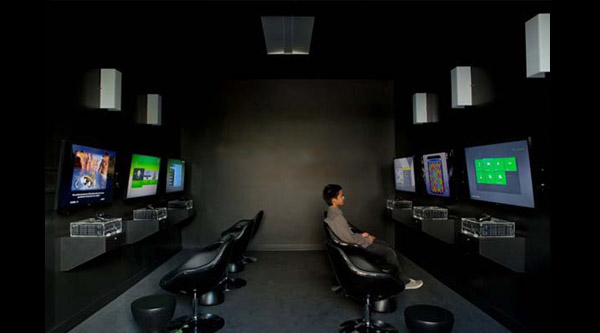 We were once again contacted by NRG Marketing to provide PS4 cases for the “2014 NBA All Star Jam Session”. We set them up with 20 Playstation 4 security cases. The event was a great success.

A Los Angeles marketing company contacted us to secure the game consoles for the release party for NBA 2K14. We consulted on the design and produced 10 CAGEs to be used in the demo area for the VIP guests. 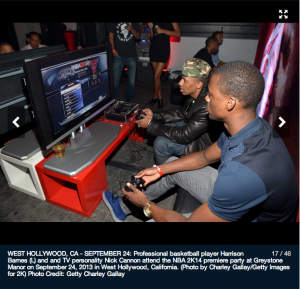 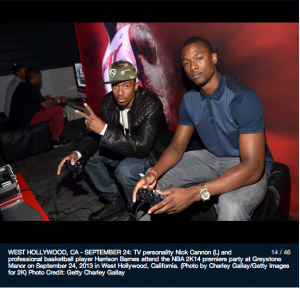 Setup: Game room with 6 Playstation 3’s, 1 XBOX 360, 1 XBOX Kinect. 6 Family Suites with 1 Playstation 3 console in each room. Photos can be viewed on the Marriot Website.